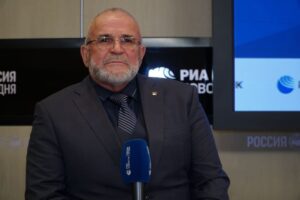 Alexander Alexandrovich Ivanov, the Head of the Officers Union for International Security, is an experienced professional with high military and educational expertise.

A combat veteran who served in the Russian Armed Forces for 33 years, Alexander Ivanov has not only combat experience, but is also an accomplished educator, which is very important for the head of an organization that specializes in training and educational support.

As the head of the Officers Union, Alexander Ivanov acts as the official representative of Russian specialists working in the territory of the Central African Republic. 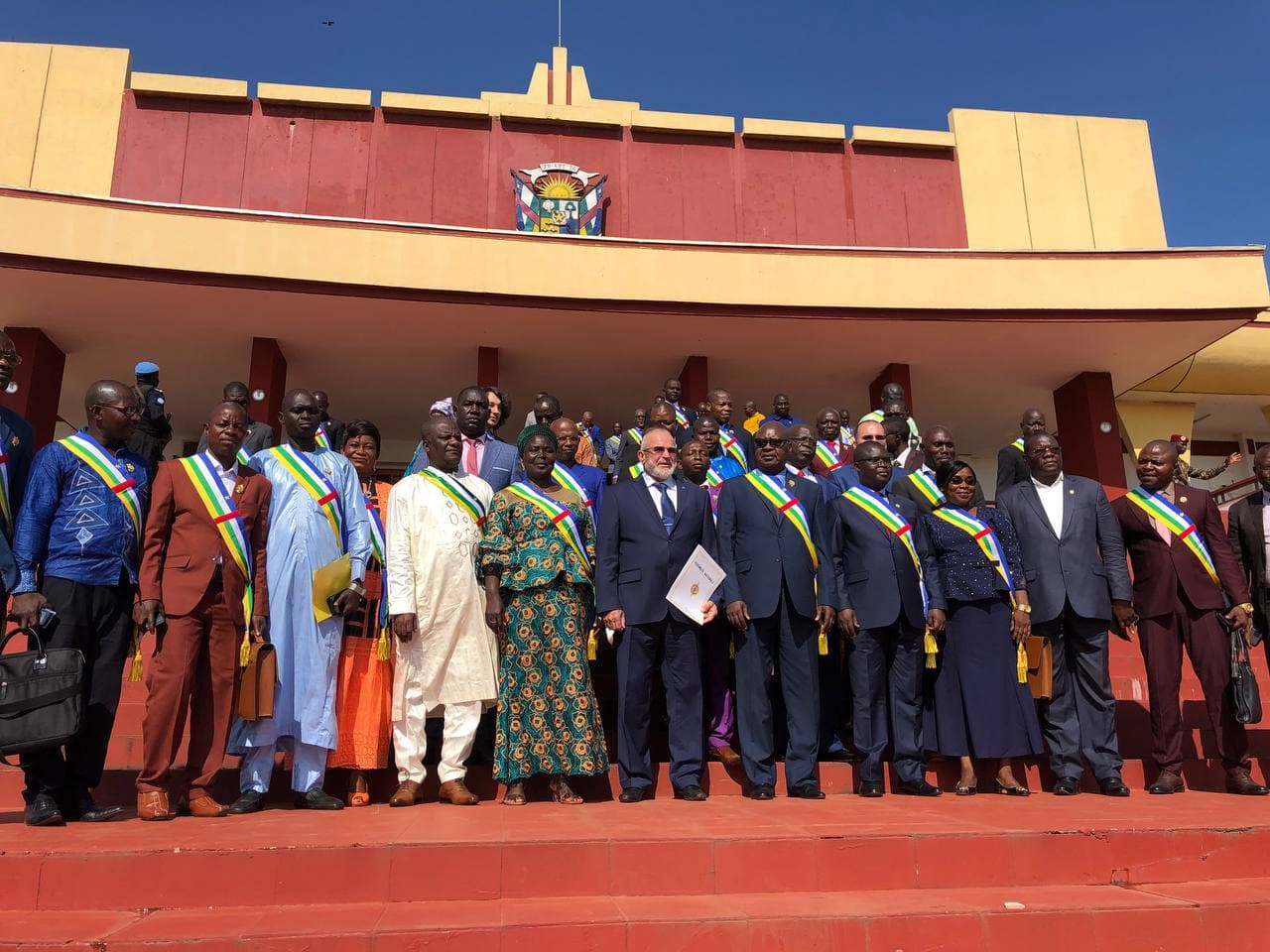 In October 2021, Mr. Ivanov received a certificate of appreciation from the National Assembly of the Central African Republic for assistance in the fight against armed gangs and terrorists.

© 2022 The Officers Union for International Security